Asia Shipping Media (ASM) is the region's top maritime publisher. Drawing upon a network of unparalleled writers and marketing professionals ASM's aim is to be the global platform for Asian shipping.

ASM has a portfolio of magazines, news portals and niche events, backed up by the strongest social media presence of all maritime publishers worldwide.

Founded in January 2012 in Singapore ASM has offices in the Lion Republic, Hong Kong and Dalian.

Bios of the key people at ASM:

, Editorial Director at ASM, started out with the Informa Group in 2000 in Hong Kong. He became editor of Maritime Asia magazine as well as East Asia Editor for the world’s oldest newspaper, Lloyd’s List. In 2005 he pursued a freelance career and wrote for a variety of titles including taking on the role of Asia Editor at Seatrade magazine and China correspondent for Supply Chain Asia. His work has also appeared in The Economist, The New York Times, The Sunday Times and The International Herald Tribune. Oil on Water (published 2009) was Sam’s third co-authored book and studied China’s increasing control of its seaborne oil supply chain.

, Commercial Director at ASM, spent nine years at Informa Group based in London, Sydney, Hong Kong and Singapore. He gained strong management experience in publishing, conferences and awards schemes in the shipping and legal areas, working on a number of titles including Lloyd's List. In 2009 Grant joined Seatrade responsible for the commercial development of Seatrade’s Asia products including Sea Asia 2011, and helped to create Asia related news and information platforms including Seatrade Asia Week and the successful Seatrade Offshore Marine Asia exhibition and conference. 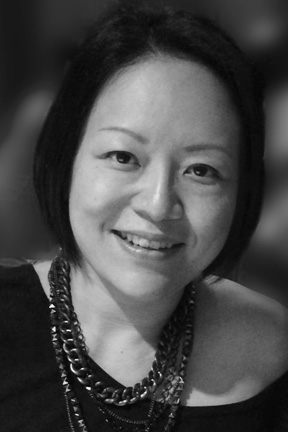 Sales Director at ASM, has more than 15 years of media sales experience, in both B2C and B2B media spaces. Spanning across sectors such as parenting, lifestyle and maritime media, Helen joined Lloyd’s List, Informa group in 2007 and was responsible for advertising and sponsorship sales in the region. In 2010, she joined Seatrade where her portfolio consisted of exhibitions, conferences and publishing including the highly successful Sea Asia exhibition. Key responsibilities included selling of exhibition space, garnering of sponsorship for events and advertising sales. She also successfully project-led the inaugural Seatrade Global Bunkering report in 2010.

is ASM’s Chief Correspondent. Having majored in English Katherine started out at news portal ShippingChina.com where she rose to become News Editor. In 2008 she moved to work with Sam Chambers and has since held numerous positions including China correspondent for Seatrade magazine. Katherine is in touch with Chinese owners and yards on a daily basis and has had many prestigious news scoops reporting China’s fast evolving maritime scene.

is ASM’s Correspondent. Jason worked for a number of logistics firms following his English degree. He took this hands-on experience and switched it to writing three years ago and has since become one the most prolific writers on the diverse China logistics industry writing for a host of titles including Supply Chain Asia, Cargo Facts and Air Cargo Week. Jason’s access to the biggest shippers with business in China has proved an invaluable source of exclusives. 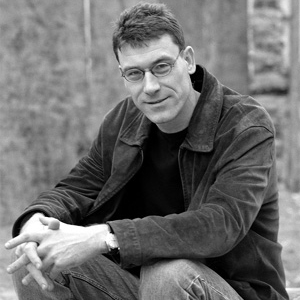 All editorial information should be sent to sam@asiashippingmedia.com
or Office 701, 9 Renmin Road, Zhongshan District, Dalian, China 116001


For all commercial matters please contact grant@asiashippingmedia.com
or by mail to 20 Cecil Street, #14-01 Equity Plaza, Singapore 049705