Hanoi ready to sell off controlling stake in Vinalines 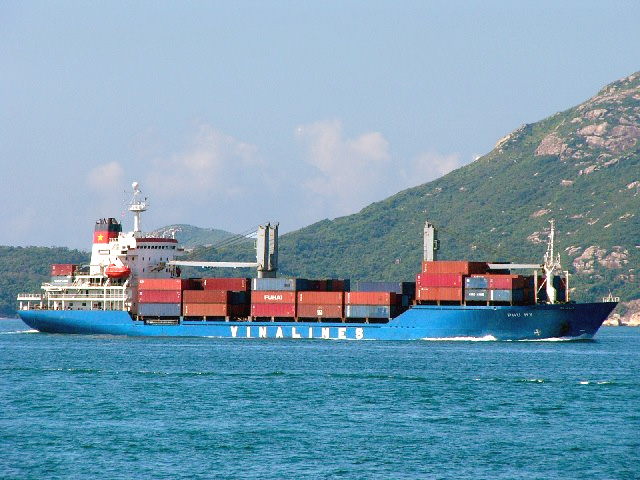 Hanoi: As the government looks to get Vinalines on an even financial keel it has intimated it would be happy to offload a controlling stake in the nation’s top shipping firm. The line, burdened by billions of dong of debt, could see up a 65-70% stake sold to investors, the deputy minister of transport Nguyen Hong Truong has said.

The state has no need to hold a controlling stake, Truong said, adding he was confident that the stake could be sold this year.

"There are many strategic investors who have expressed interest, including many foreign investors,” Truong said.
The government will be happy to offload its controlling stake in the line and distance itself from the company in the wake of a recent embarrassing corruption trial of Vinalines which has also implicated state officials. [06/03/14]