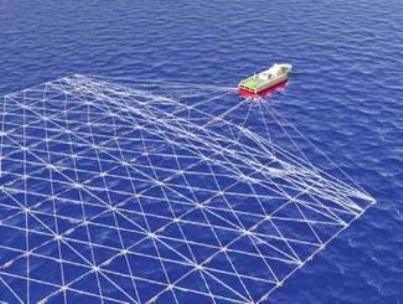 Singapore: KrisEnergy reported that the Nordic Bahari vessel has commenced acquisition of 1,200 km 2D seismic data in the Sakti production sharing contract (PSC) offshore East Java. The acquisition program was awarded to PT. Alamjaya Makmur Sejahtera in consortium with PT. Bahari Lines Indonesia. The 2D program is part of the work obligations under the PSC.

Immediately following the completion of the 2D seismic program, 400 sq km of 3D seismic data is scheduled to be acquired by PT. CGG Services Indonesia. The 3D seismic acquisition program is expected to commence at the end of September.

The Sakti exploration block covers 4,974 sq km in the East Java Sea over the western margin of the East Java Basin, Bawean Arch and the Muriah Trough. Water depths in the area range between 50 m and 60 m. KrisEnergy holds a 95% operated working interest in the Sakti PSC and the other participant is Golden Haven Jaya with 5%.  [08/09/14]