Kuantan port gets closer to China 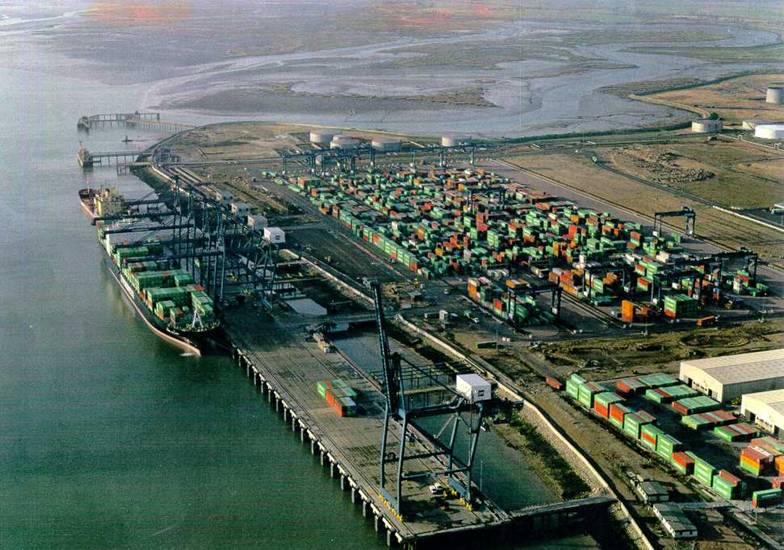 Shanghai: China has signed an agreement with Malaysia to establish a sister port partnership between two major shipping cities.
Under the agreement, China’s Qinzhou Port has become a sister port of Kuantan Port in Malaysia.

According to Li Xinyuan, mayor of Qinzhou City, the sister partnership between the two ports is part of a plan to establish a network of cooperation among port cities in ASEAN countries.

China and Malaysia have been developing sister industrial parks in Qinzhou and Kuantan respectively since 2011. A Chinese port developer holds a 40% stake in a boxport at Kuantan. [16/09/14]