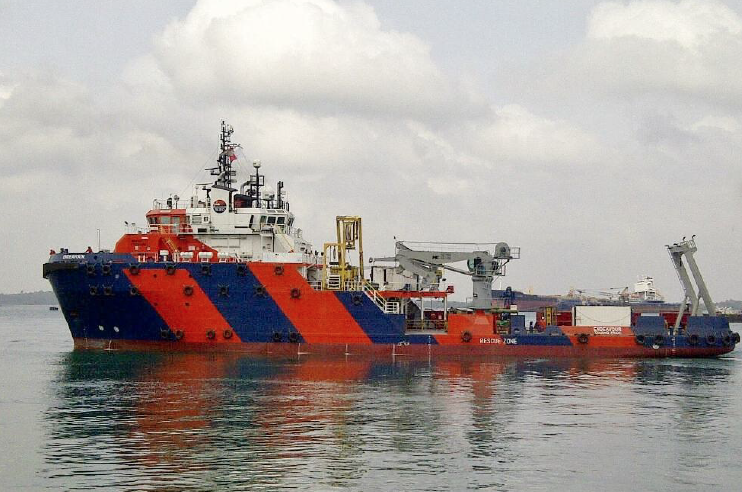 Singapore: Singapore-headquartered Miclyn Express Offshore (MEO) announced that it has been awarded three contracts to provide anchor handling tug supply (AHTS) services to Chevron in the Gulf of Thailand through its joint venture Uniwise Offshore.

The contracted vessels include two newbuilds that are being delivered from China in August and September 2014 respectively.

The additional vessel is an extension of an existing AHTS that has been operating for Chevron in the Gulf of Thailand since 2011.