Myanmar cracks down on ship pollution 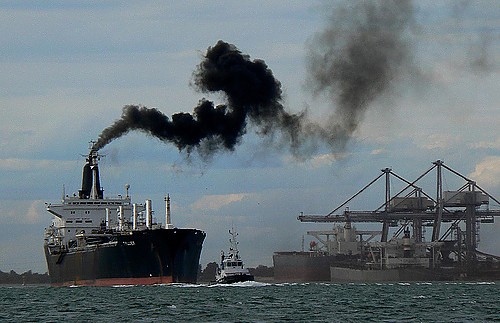 Bangkok: Myanmar is ready to crack down on polluting ships. An update to the Merchant Shipping Act with clauses to tackle pollution from ships is on the attorney general’s desk ahead of its formal submission to parliament. The original law dates back to 1923. Under the updated version, “stiff fines” will be levied against any ships who pollute in Myanmar waters, according to local media.

The update comes as shipping volumes have risen nearly tenfold over the past decade.

Myanmar is gradually moving to update all its antiquated maritime laws. A well known Singapore lawyer, Dato Jude Benny, has been helping authorities with this huge task. This has seen Myanmar sign up to the New York Arbitration Convention recently among other things, although there’s plenty more to do. The country wants to boost its fleet. To do this a credible ship registry is needed for banks to loan cash, Benny told our sister site, Maritime CEO when interviewed this June. [03/10/14]