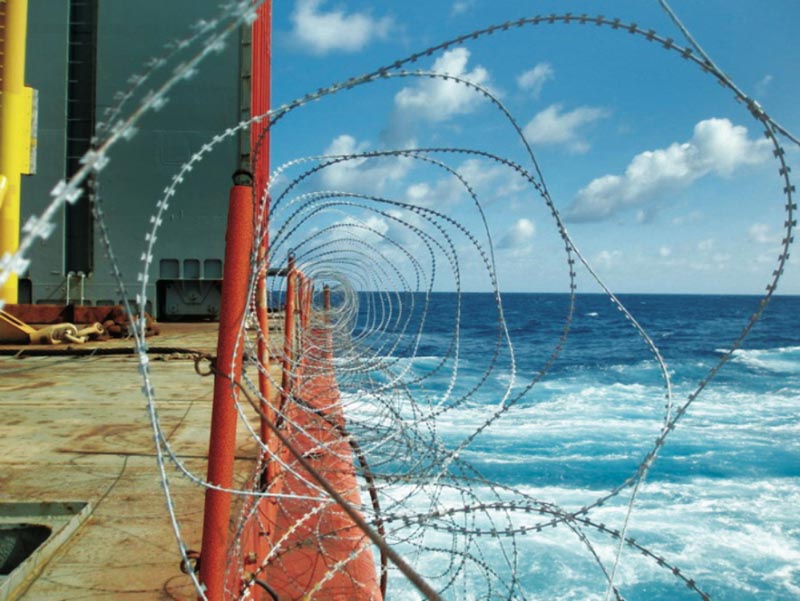 Singapore: Piracy incidents in Southeast Asia continue to rise, with the exception of around Indonesia, and the final few months of this year could see a spike in incidents, according to the UK’s Dryad Maritime. The risk specialists noted that in the third quarter there were five further hijackings of product tankers for cargo theft, four of these occurred in the vicinity of Singapore and are assessed by Dryad as being carried out by the same gang. Dryad judges that a different gang carried out the Andaman Sea incident in order to refuel their mother ship. This gang are operating with the intention of boarding vessels to steal cash and crew belongings.

To the east of the Singapore Strait a further eight vessels were boarded while at anchor, taking the total of similar incidents in the area to 30 so far in 2014. This is in comparison with just nine incidents in the area during the same period in 2013. With the exception of the anchorages to the east of Singapore, there has been a reduction in the number of incidents reported in the major ports of Indonesia. During the same period in 2013, there were 18 incidents off Balikpapan/Samarinda, Indonesia but this year there has been only five. Dryad attributes the lower figures to better patrolling by the Indonesian Maritime Police, who in January instigated a new policy for the 11 ports and areas in which there had been large numbers of reported incidents during 2013.

“During the final three months of the year, Dryad expects to see an increase in boardings and attempted boardings in the northern Malacca Strait and Andaman Sea,” the company warned in a report out yesterday. “Criminal syndicates will continue to target small product tankers soon after they depart Singapore with the intention of stealing their cargo of marine fuel oil for the black market. All vessels at anchor in the major ports across Southeast Asia remain at risk of boarding by opportunistic local criminals with the target being ship stores, which are easily resold in thriving local markets.”  [09/10/14]

RELATED STORY:
How to beat the pirates