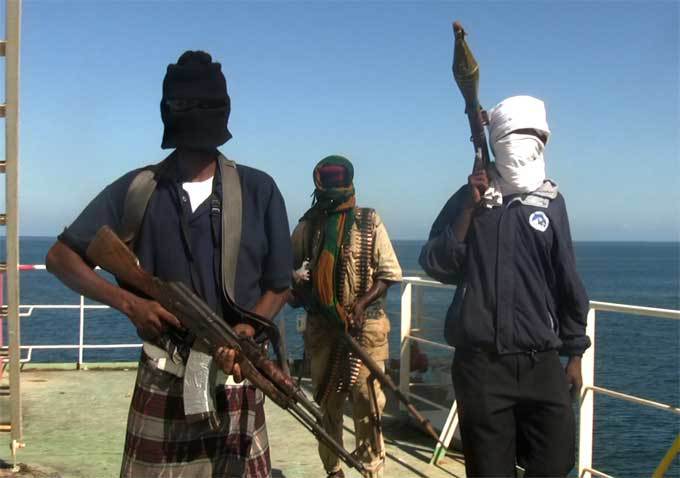 Malaysia's Star Online quoted Port Klang Marine Police commander DSP Norzaid Muhammad Said as saying that at the time of the incident, the ship was sailing 16 nautical miles off Pulau Ketam, on its way to Myanmar.

Currently the ship is anchored while police are investigating the case. [23/04/14]