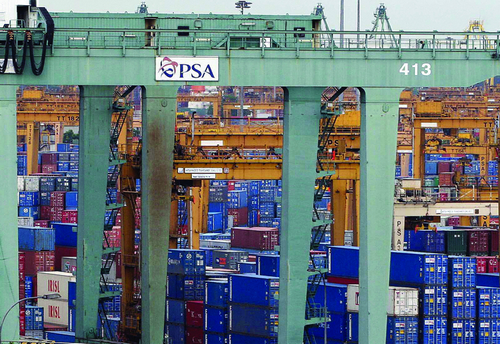 Mumbai: Singaporean terminal operator PSA International’s tortuous path to run a facility in Mumbai could face another hurdle. PSA has been chasing a contract to run a terminal at Jawaharlal Nehru Port for years and finally thought it had struck gold when a few weeks ago it was awarded the concession to build and operate the port’s fourth container terminal.

PSA had been awarded a similar contract three years ago, but then in 2012 its then partner in the project, ABG Ports, pulled out of the venture.

Now however the deal is once again up in the air as a public interest litigation (PIL) has been filed against the award of the project to PSA.

The petition is expected to come up for hearing for admission later this week.

“The petitioner is understood to have questioned the port’s decision to award the project to the same company which had virtually backed out of the same project after winning it in a similar tender two years ago,” India media outlet Business Day Online reported. [11/06/14]