Subic and Batangas to become extension ports of Manila 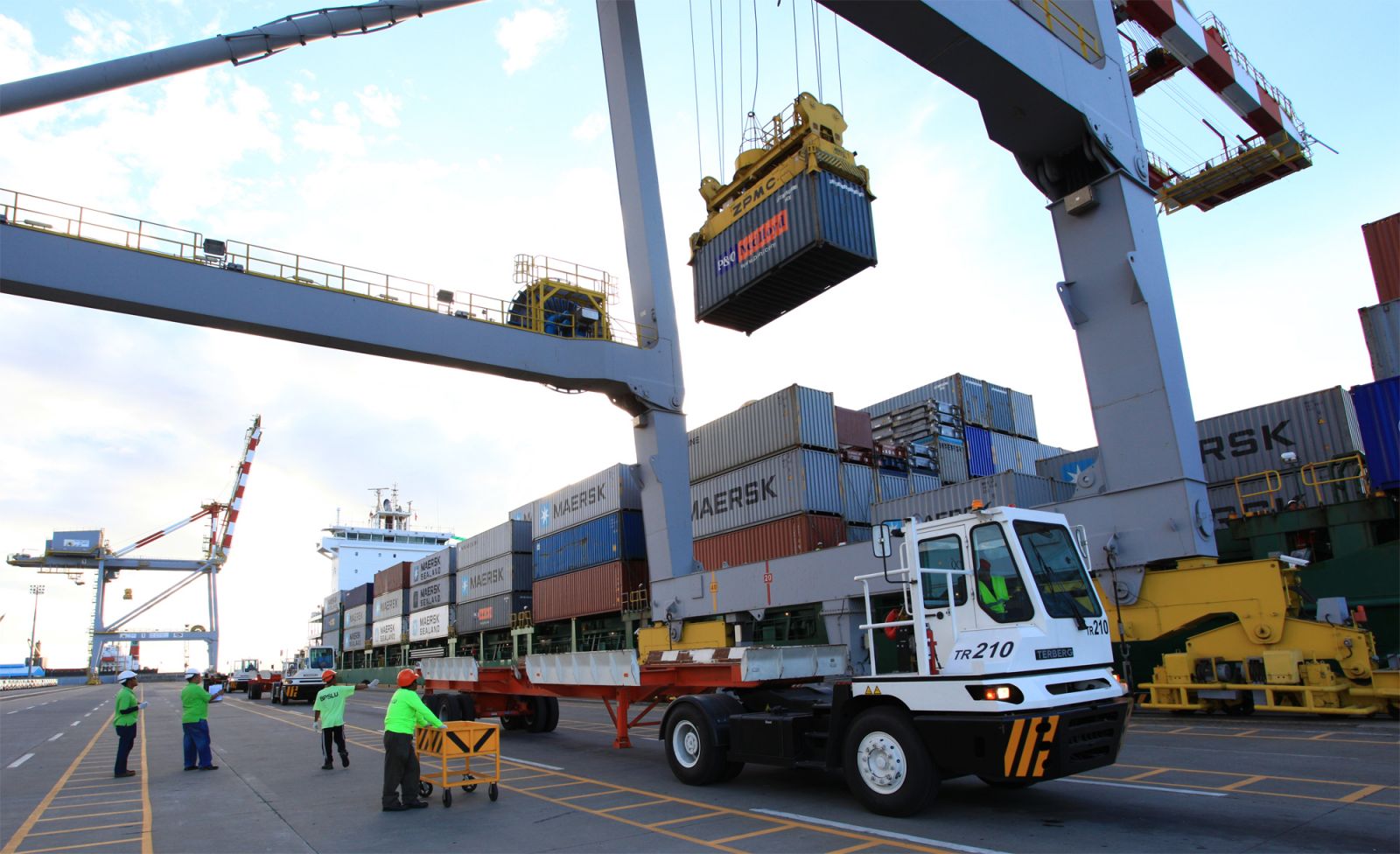 Manila: Like budget airlines that claim to call at major cities but in fact touch down on runways in fields in the middle of nowhere, shippers now face confusion when sending goods to the Philippines with news that the government is set to designate Subic and Batangas as extension ports to help decongest the terminals in Manila. In effect, what this means is that goods bound for Manila could end up at terminals more than 100 km away.

Transportation Secretary Joseph Emilio Abaya said the Philippine Ports Authority (PPA) is set to sign a memorandum of agreement with the Subic Bay Metropolitan Authority designating a few berths in the former US military base as extension of the ports of Manila.

“So if your bill of lading specifies Manila, it could be dropped off in Subic,” Abaya said. Subic Bay is some 138 km away from the Philippine capital.

A similar arrangement is being considered for the port of Batangas.

In another move to decongest the Philippine capital’s port, from the start of October there will be a a 10-fold increase in container storage fees.  [08/09/14]