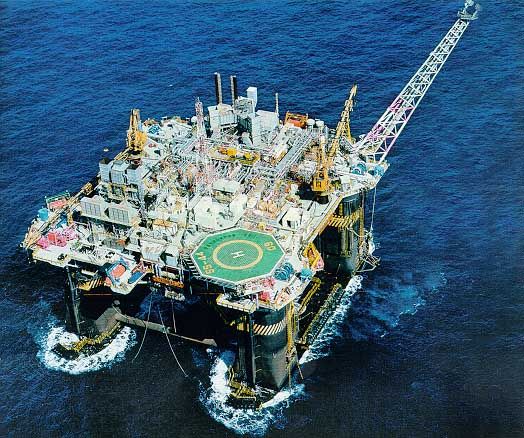 Bangkok: A subsidiary of Thailand’s Bangchak Petroleum has completed the takeover of a majority interest in Nido Petroleum, an Australian oil and gas firm with its main operations in the Philippines.

Nido is headquartered in Perth, Western Australia and maintains an office in the Philippines.

The company holds a 22.88% interest in Service Contract (SC) 14C1, which covers the Galoc oil field in waters northwest of Palawan.

In Indonesia, the company has minority interests in three exploration assets.  [08/10/14]